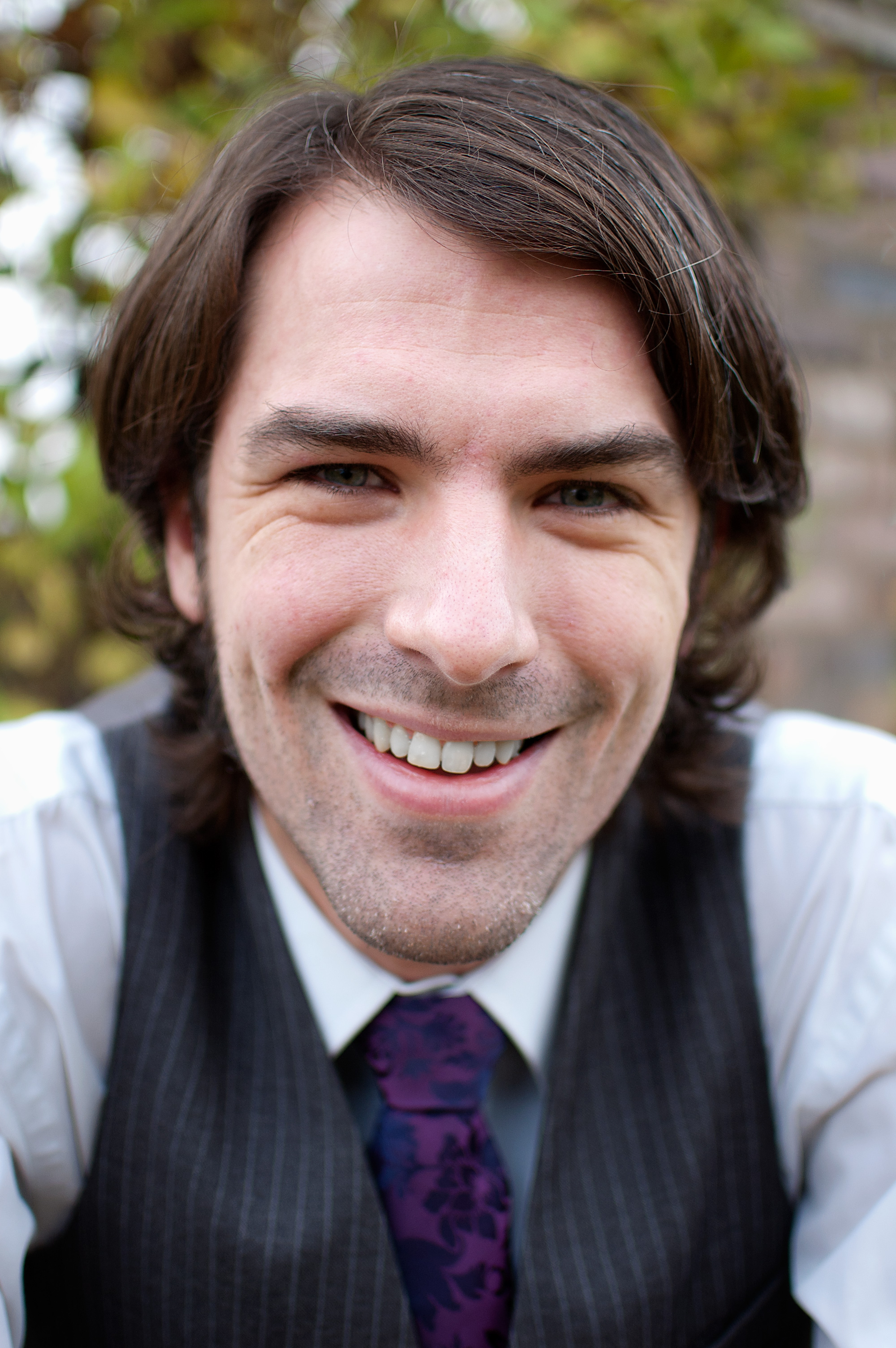 One thought on “DP FICTION #58A: “Consequences of a Statistical Approach Towards a Utilitarian Utopia: A Selection of Potential Outcomes” by Matt Dovey”