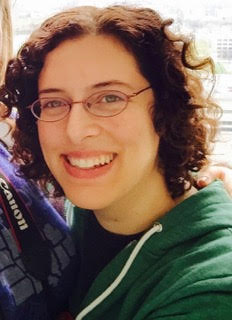 2 thoughts on “DP FICTION #29A: “Monster of the Soup Cans” by Elizabeth Barron”