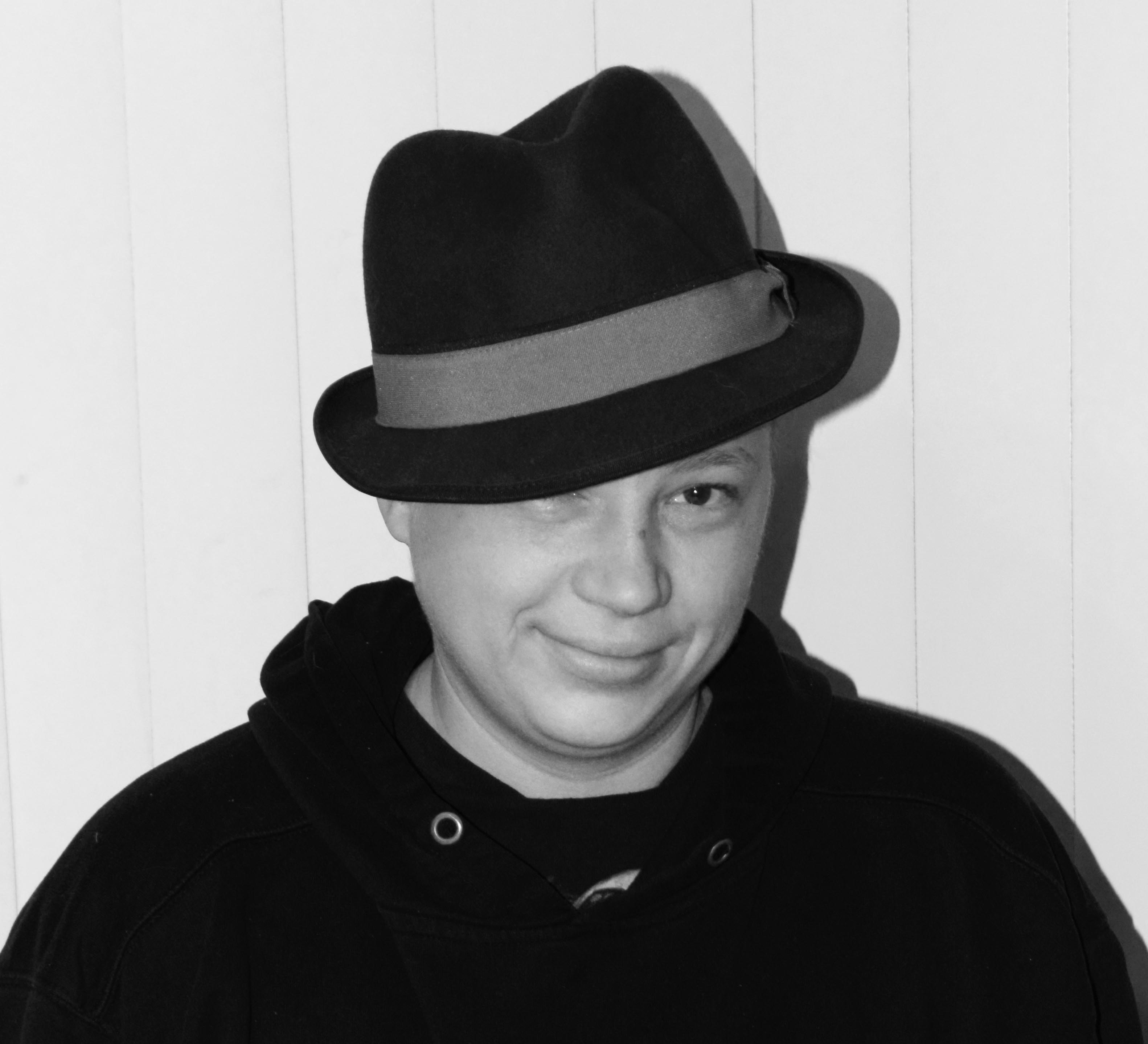 Merc Fenn Wolfmoor is a non-binary, queer fiction writer from Minnesota, where they live with their two cats. Merc is the author of two collections, So You Want To Be A Robot (2017) and Friends For Robots (2021), as well the novella The Wolf Among the Wild Hunt. They have had short stories published in such fine venues as Lightspeed, Nightmare, Apex, Beneath Ceaseless Skies, Escape Pod, Diabolical Plots, and more. Visit their website: http://mercfennwolfmoor.com for more, or follow them on Twitter @Merc_Wolfmoor.

6 thoughts on “DP FICTION #30A: “For Now, Sideways” by Merc Fenn Wolfmoor”