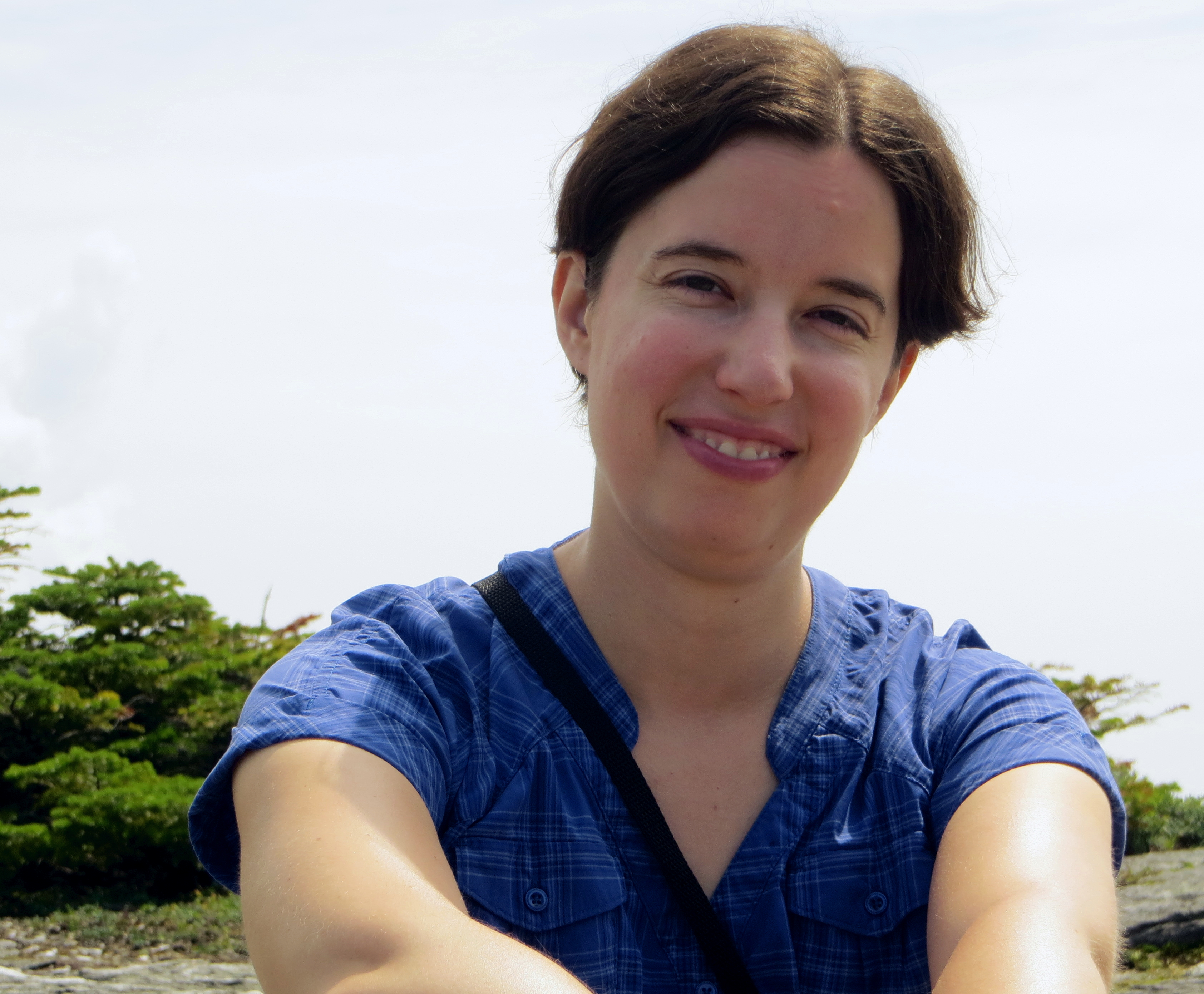 One thought on “DP FICTION #37A: “What Monsters Prowl Above the Waves” by Jo Miles”