Rango is a 2011 computer-animated western comedy film distributed by Paramount Pictures. The protagonist (Johnny Depp) is a chameleon living a solitary life in a family’s terrarium acting out fantasy scenarios he invents in his ample spare time, and the family is driving with the terrarium in the back, when an accident throws the terrarium from the car, stranding the poor animal in the middle of a desert highway.

Given this opportunity to reinvent himself, he dubs himself “Rango” and takes on the role of a tough-as-nails drifter, enacting an elaborate persona that is completely unlike any personality he has ever actually had to take control and intervene in any problems he thinks the town has. Often as not, since he is concocting complex structures of lies, these lies tend to have unintended consequences and frequently make things worse more often than they make things better, and seem to be more motivated by trying to impress others than about trying to make anything actually better.

I found the movie more frustrating than funny or entertaining largely because Rango is often acting destructively in this elaborate guise of pretending to be a hero and he does not even seem to recognize that he might be the biggest villain of the piece. The more visibly villainous villains may be more dastardly but they are also more comprehensible in that one can understand the source of their actions, but Rango is just acting like what he pictures as the hero because that’s what he’s decided to do, no matter how many die in the process. This is… not admirable, and it’s only a matter of chance that these actions don’t end up killing every person he claims to help.

The movie has some interesting effects and kids will probably like it, but for me the plot was too “let’s congratulate this person who is destroying the lives of everyone around him on the premise of a journey of self-discovery”. 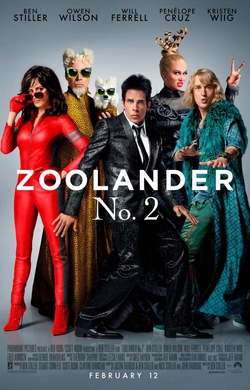