written by David Steffen It’s award season again, and these are the nominees for the Hugo Award, voted by supporting members of this year’s WorldCon. This category covers fiction of less than 7500 words. I love to use the Hugo Awards as a recommended reading list, and I hope you enjoy the stories as much as I do! … END_OF_DOCUMENT_TOKEN_TO_BE_REPLACED

Uncanny Magazine is an online Science Fiction and Fantasy magazine with a commitment to diversity.  Lynne M. Thomas and Michael Damien Thomas are the co-publishers and co-editors-in-chief, and Michi Trota is the managing editor.  The first issue of Uncanny Magazine was published in November 2014.  Uncanny Magazine has already been nominated for and won multiple SF/F awards, including winning the Hugo Award for Best Semiprozine, and multiples stories first published there nominated in the Hugo story categories, winning a Parsec award, as well as being a finalist for World Fantasy Award and Locus Award.

Science fiction award season is here again, and the Hugo final ballot was announced for WorldCon 75 in Helsinki Finland. Lots of familiar names and publications on the list, and I’m looking forward to reading more of their work. Note that this year marks the instatement of some new rules by those who attended the WSFS meetings at the last two WorldCons, meant to counteract the voter collusion dominating the ballot in the last few years. First, although voters could still only nominate five things for each category, there are six finalists on the ballot instead of five. Second, there is a new nomination-counting procedure in place meant to weaken the effect of large groups of people voting for the exact same ballot, a rule called E Pluribus Hugo which I have researched and understood and then completely forgotten about several times since it was first proposed a couple years ago. And the rule changes do appear to have an effect–the ballot looks different than it has the last couple of years. 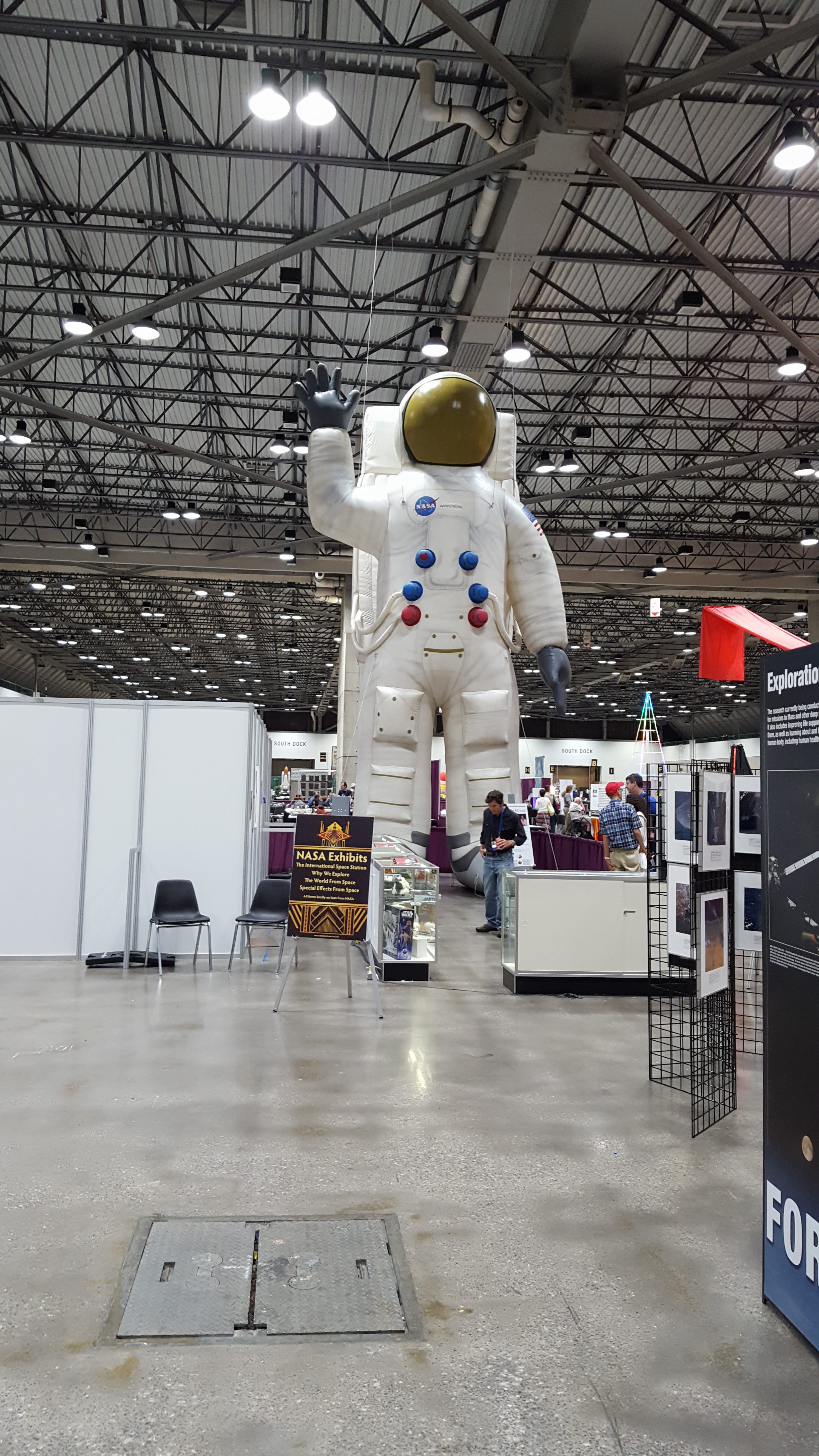 I am back from WorldCon 74, also known as MidAmericon 2, which was held in Kansas City, Missouri from August  17-21!  I am back into my normal swing of things and trying to work my way back into the normal everyday types of things that WorldCon wasn’t.

“Folding Beijing” is one of the Hugo Finalists for the novelette category this year. It was published by Uncanny Magazine, a magazine that debuted in 2015, and you can read it here in its entirety.