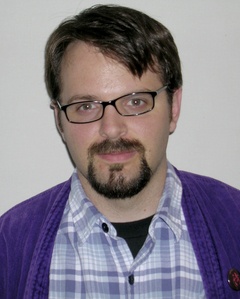 Diabolical Plots opened for fiction submissions for the month of July, one story per writer for the submission window.  During that month 425 valid submissions arrived in the slushpile.  59 stories were held for a second look.  13 stories were purchased.  Both rounds of the process were judged entirely by me, and author names were hidden from me until the final decisions had been made, so the stories had to stand for themselves.  Here are the story titles and authors for that year of purchases.  I am very excited to bring these stories to readers.  I hope you enjoy them as much as I did!

June 2016
“The Weight of Kanzashi” by Joshua Gage

September 2016
“Do Not Question the University” by PC Keeler

October 2016
“October’s Wedding of the Month” by Emma McDonald