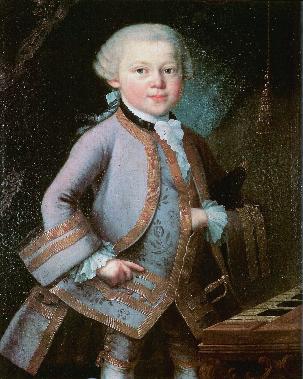 One thought on “Songs in the Key of Rejectomancy”