GlitterShip is a science fiction and fantasy podcast devoted to publishing audio versions of LGBTQ stories from authors of all backgrounds.  Glittership was originally funded by a Kickstarter campaign in 2015, which blew past its base goal and reached several stretch goals beyond that increased the frequency of episodes as well as funding original episodes to be mixed in with the reprints.

Glittership is published, edited, and produced by Keffy R.M. Kehrli.  If you follow Diabolical Plots and you recognize Keffy’s name, he’s also a writer whose stories have featured multiple times on previous Best Of podcast lists right here. 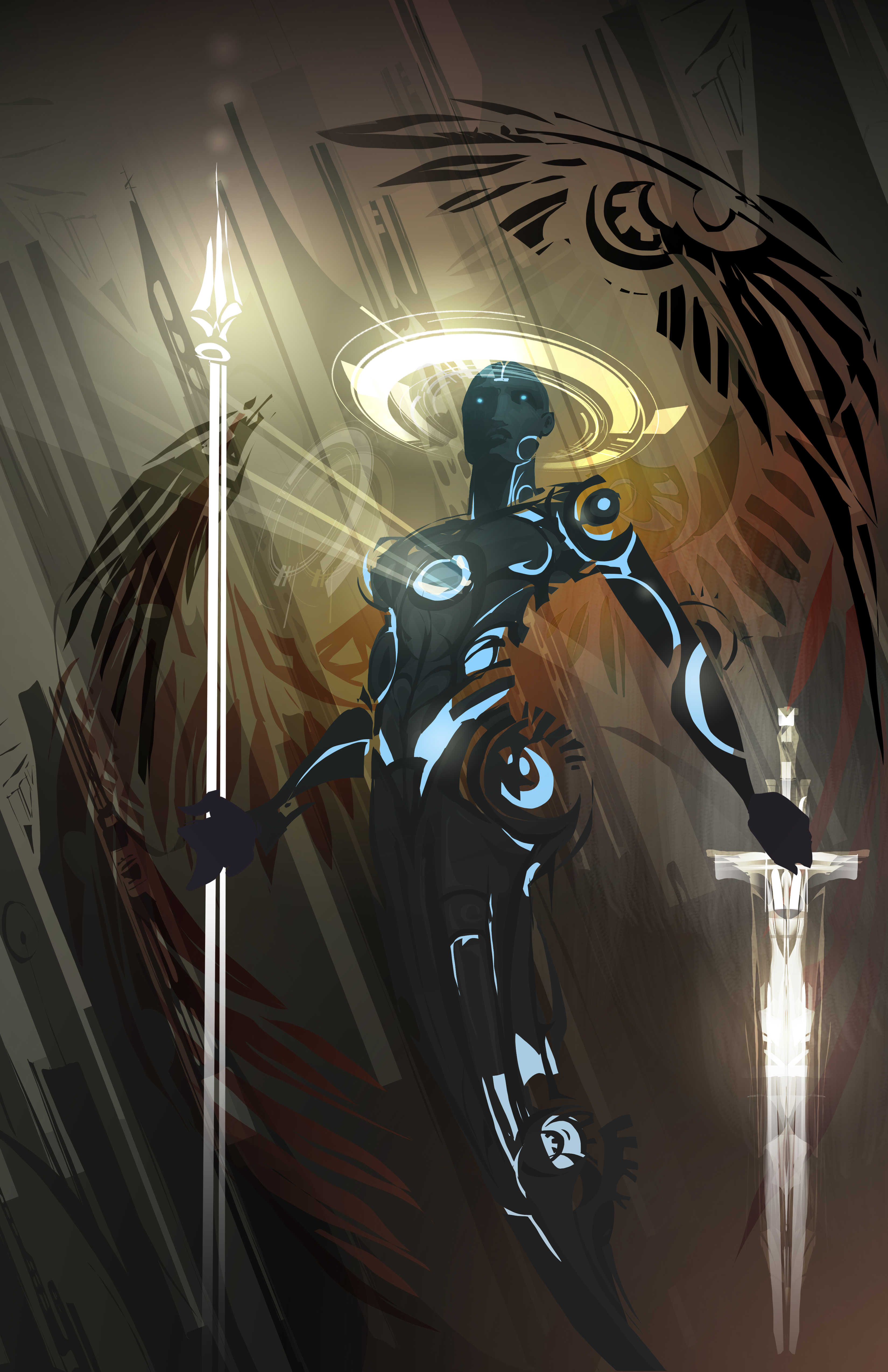 The Kickstarter has been launched for the Long List Anthology Volume 2!

Same premise as last year, to put together an anthology of works from the longer Hugo Award nomination list. This year, Galen Dara has been commissioned for original cover art–the art at the top of the post is not the final version, it is a color proof of the art, but the final version will be shared as soon as possible.

Check out the rewards, besides copies of the books there are critiques from Martin L. Shoemaker, Sunil Patel, Erica Satifka and myself.

Who wouldnÃ¢â‚¬â„¢t have liked to have studied their university subject using their favorite science fiction or fantasy stories? I missed a crossover between my favorite genre fiction and the subject he was studying, so when I became a PhD student and lecturer at a German university, I decided to take matters into my own hands and asked my professor if I could teach a business course using Escape Pod as the main source. I might have understated the fact that Escape Pod is a science fiction podcast thoughÃ¢â‚¬Â¦

Welcome to the only ezine publication that takes the time to review all of the stories of one of the most read speculative publications, and most submitted to professional publishers, Daily Science Fiction. We are proud to be able to show DSF, and its celebrated authors, that their work is read Ã¢â‚¬â€œ and studied. For three years we have held true to our commitment that Daily SF should not be ignored. They shouldnÃ¢â‚¬â„¢t. The material is too good to be overlooked. But donÃ¢â‚¬â„¢t take our word for it. See for yourself.

Journey Into… is one of the newer fiction podcasts out there, its first episode running in June 2011. It is the brainchild of Marshal Latham, who I’d mostly known as one of the staff members over at Escape Pod (a forum moderator, among other things). But just because it’s new doesn’t mean that it isn’t quality. He’s had prior production experience as one of the volunteer episode producers for the Dunesteef podcast.

I have been looking forward to this month for a very long time. Why? Read onÃ¢â‚¬

What else can I say? I’m still enjoying DSF. For those of you who have yet to read it, for heaven sakes, subscribe already. Can’t beat the price, that is for sure.