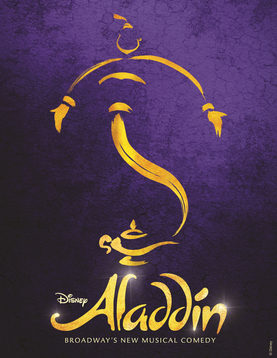 Shrek The Musical is a theater version of the 2001 CG Dreamworks comedy adventure Shrek.  As with the movie, the play is about the ogre Shrek who lives a contented secluded life in a swamp, but his solitude is interrupted with an influx of fairytale creatures who have been evicted by Lord Farquad to transform his kingdom into his perfect image of a kingdom.  When Shrek goes to confront Farquad (meeting Donkey, a talking donkey on the way) he is coerced into mounting a rescue mission of Princess Fiona from a dragon-guarded tower to bring her back to be Farquad’s bride.

The musical is an enjoyable adaptation of the movie, converting the existing plot by adding songs that fit into the themes of the original movie (the movie had a lot of music but it was pretty much all cover music of popular songs rather than being songs about the plot of the story).  I particularly liked the song showing Princess Fiona growing up in the castle in isolation imagining what Prince Charming will come to rescue here–it’s done with three lookalike actresses of three different ages and the song finishes with them all singing on a balcony together, and I thought that was fun.  The song “Let Your Freak Flag Fly” is also particularly fun.

If you liked the original, I think you’ll probably like this, though quite a few lines are lifted directly from the original.  And if you’ve never seen the original, if you’ve got a sense of humor and an interest in fantasy humor story, give it a shot!  Fun for the kids, too, we saw it at a children’s theater nearby and our four-year-old enjoyed it.