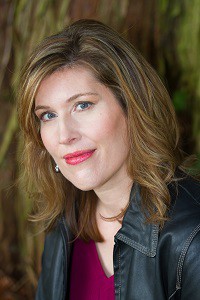 If you enjoyed the story you might also want to visit our Support Page, or read the earlier story offerings:
DP Fiction #1: “Taste the Whip” by Andy Dudak
DP Fiction #2: “Virtual Blues” by Lee Budar-Danoff
DP Fiction #3: “In Memoriam” by Rachel Reddick
DP Fiction #4: “The Princess in the Basement” by Hope Erica Schultz