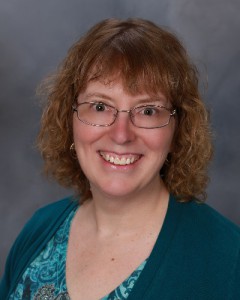 6 thoughts on “DP FICTION #4: “The Princess in the Basement” by Hope Erica Schultz”