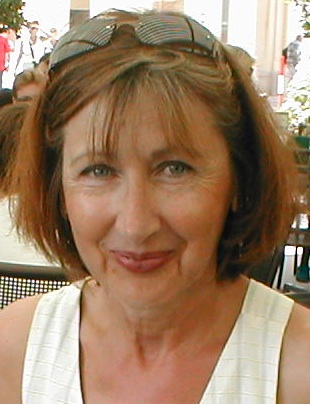 Diabolical Plots was open for submissions once again for the month of July, to solicit stories to buy for the fourth year of fiction publication.  1288 submissions came in from 915 different writers, of which 26 stories were accepted.  Now that all of the contracts are in hand I am very pleased to share with you the lineup.

There is a lot of strangeness in this lineup, varying wildly in tone from humor to drama.  I hope you’ll like them as much as I do.

April 2019
“Why Aren’t Millennials Continuing Traditional Worship of the Elder Dark?” by Matt Dovey
“One Part Per Billion” by Samantha Mills

May 2019
“What the Sea Reaps, We Must Provide” by Eleanor R. Wood
“Dogwood Stories” by Nicole Givens Kurtz

September 2019
“Empathy Bee” by Forrest Brazeal
“Dear Parents, Your Child is Not the Chosen One” by P.G. Galalis
“Fresh Dates” by D.A. Xiaolin Spires

December 2019
“Consequences of a Statistical Approach Towards a Utilitarian Utopia: A Selection of Potential Outcomes” by Matt Dovey
“The Problem From Jamaica Plain” by Marie L. Vibbert

January 2020
“This is What the Boogeyman Looks Like” by T.J. Berg
“Beldame” by Nickolas Furr
“Gorilla in the Streets” by Mari Ness

February 2020
“Invasion of the Water Towers” by R.D. Landau
“The Cliff of Hands” by Joanne Rixon

March 2020
“The Eat Me Drink Me Challenge” by Chris Kuriata
“The Old Ones, Great and Small” by Rajiv Mote